Here you can get complete model, presented on the pictures below.

La-5 was created, because at the beginning of 1942 the overloaded airframe of LaGG-3 fighter desperately needed a more powerful engine. In the same time a powerful engine – ASh-82 – badly needed a suitable airframe (because of the delays or cancelations of other projects). Soviet Air Forces, in general, badly needed more modern fighters, because of heavy losses since the beginning of the war with Germany.

There was already a promising fighter, created for ASh-82 engine - Polikarpov's I-185. But there were no resources to open a massive production of another aircraft. The real option was to modernize one of the designs actually produced.

It was a desperate step, under time pressure, to fit the LaGG-3 fuselage, suited for the slim “V”-row engine, with the large, double row radial “monster”. Yakovlev already had tried it, but resigned after making a prototype. However, the engineers form Lavochkin bureau were more determined, and the LaGG-3 had more structural strength. Maybe, accidentally, the somewhat higher – comparing to Yak’s - undercarriage helped to reach the final goal: connect these two things into sturdy, simple, fighter plane. The new power gave it promising performance. In the later versions (from 1944) it finally matched the German fighters at low-level altitudes. 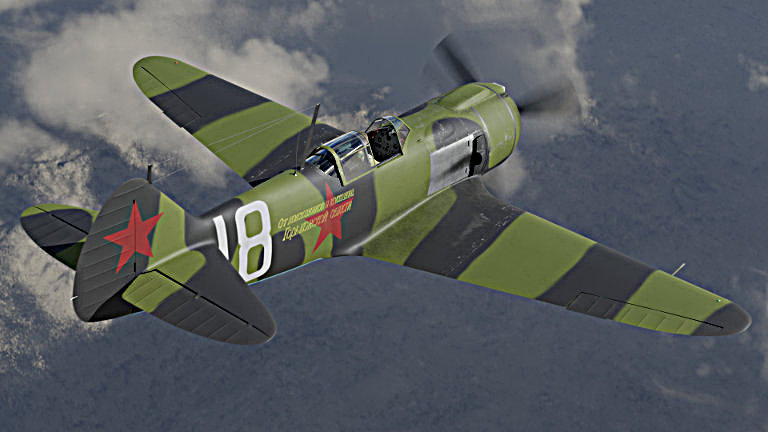 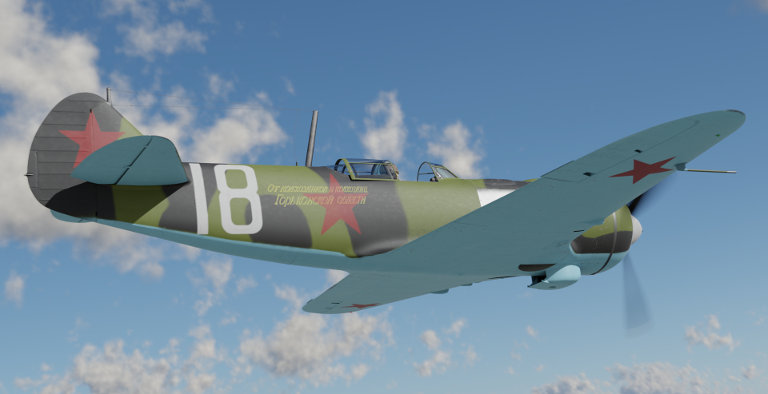 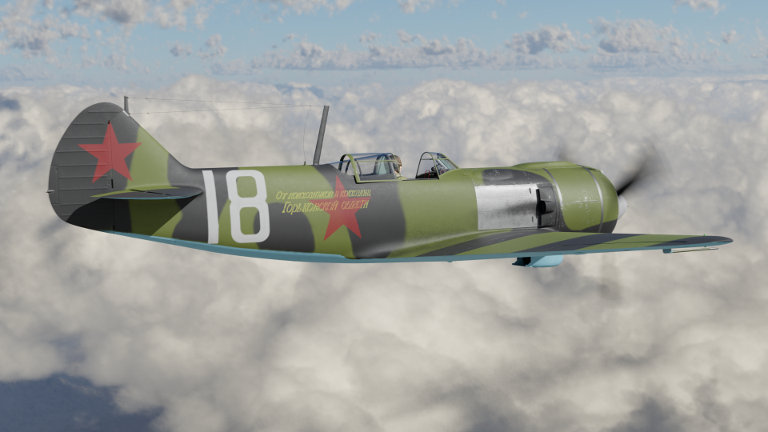 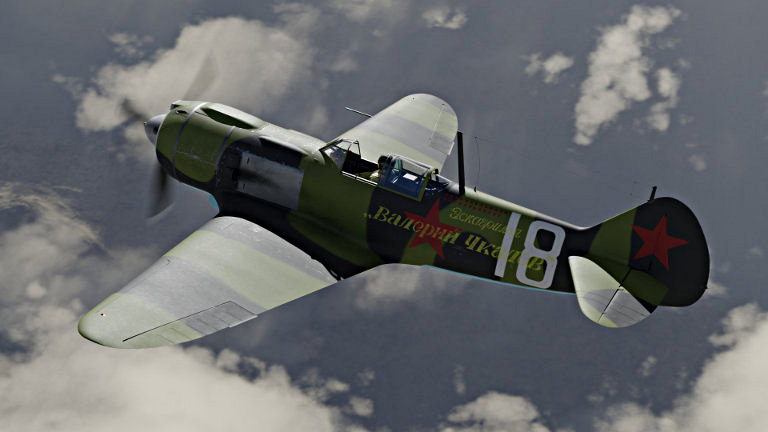 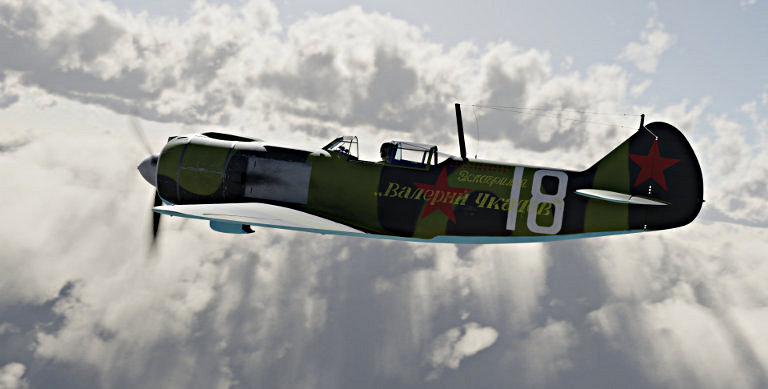 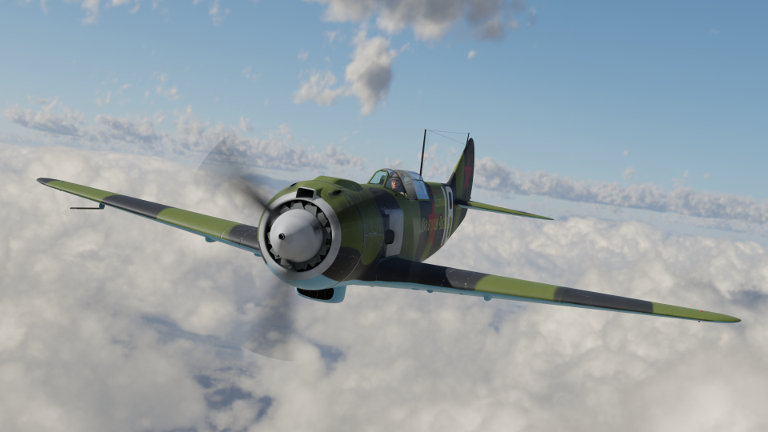 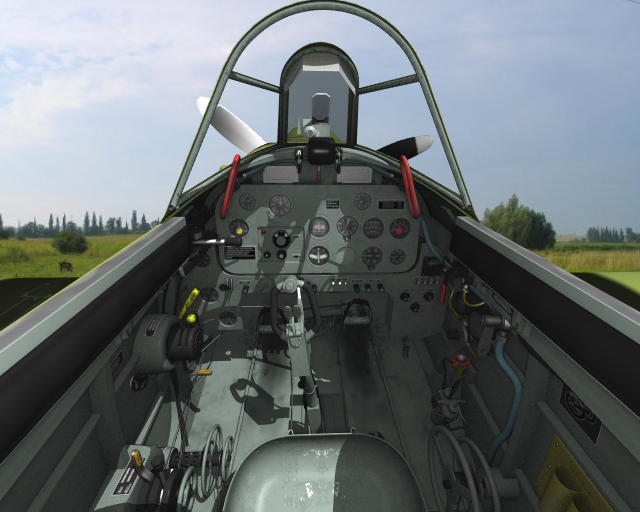 Looks a little bit unreal, like a screeenshot from a flight simulator, isn't it? Well, slowly these pictures are becoming historical - they were made more than 10 years ago... 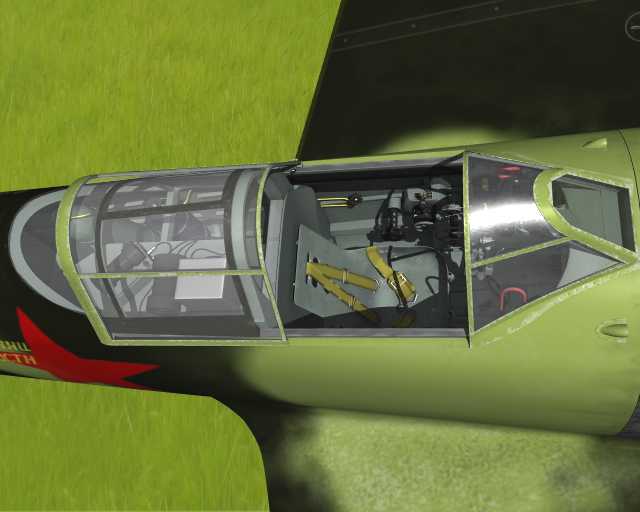 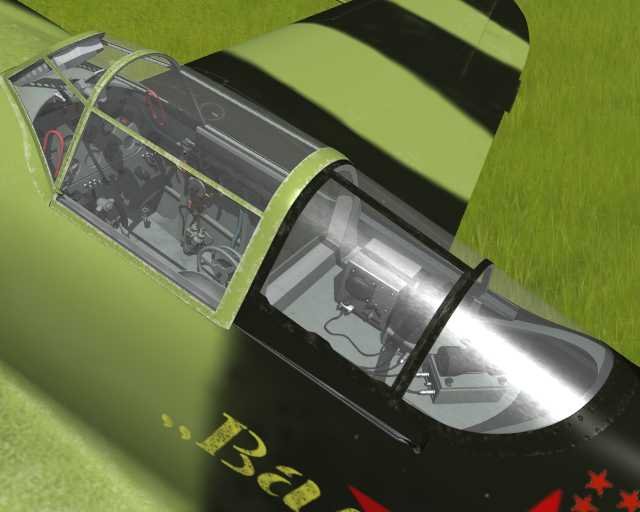 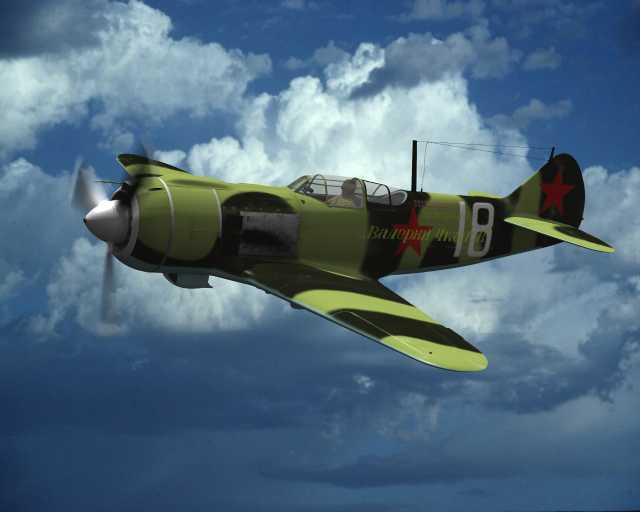